Video description
90 Day Fiancé is TLC's most addictive show that keeps bringing us both: faith in love without borders and neverending cringe.
Some 90 Day Fiancé couples managed to work through their difficulties, while others just were never meant to be.
Which of the 90 Day Fiancé pairs are the worst?
Who is building friendship after nasty divorce?
And how did Big Ed react to Rose’s alleged homosexual relationship?

Mohamed and Danielle were unhappy because of their lies and desire to use each other. They had intimacy issues, but three years after separation ex-partners started building friendship.
Colt and Larissa's relationship included Colt's mother Debbie. Mother and son were always a team, and Larissa just fought with everyone around, before she was arrested three times for domestic violence.
Darcey and Jesse had a passionate start, but it grew into unhealthy relationship filled with jealousy and immaturity. And Darcey's next relationship was not that different.
Nicole and Azan are surprisingly still together, but their toxic and cringe-worthy bond does not suggest a happy ending. Overly attached Nicole and not so attracted to her Azan have called off their wedding twice, yet they allegedly spent quarantine together.
Ashley and Jay have split up a few times because of cheating and lies, but recently they announced the renewal of their vows.
Mark and Nikki make a weird union, as the 40 years older man married the second girl from the Philippines to recreate his first failed love story.
Molly and Luis broke up within a year after their nuptials. Their relationship almost cost Molly her daughter, who left home because of her new stepdad.
Jorge and Anfisa may look like a classic story about a gold digger and rich man. But in his attempts to become rich, Jorge was arrested for drug transporting.
Big Ed and Rosemarie have a love story full of lies and embarrassment. Rose did not hide her hurt and disguise, while Ed claims that she was the love of his life.

⭐OSSA is the best source for entertainment news about the celebrities we love.
⭐Our YouTube channel dishes up celebrity news and gossip on the stars you admire the most. From popular TV hosts to Hollywood golden age actresses, from country music artists and the royal family members to western movies acting legends.

SUBSCRIBE to our channel to watch more amazing videos about celebs! 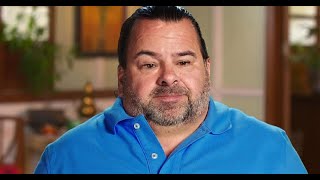 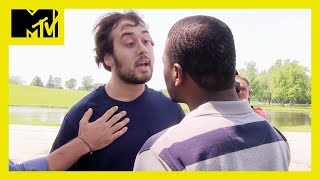 7 Explosive ‘Catfish’ Reveals That Went off the Rails | Ranked

A look back at some of the angriest, scream-filled reveals in ‘Catfish’ history. #MTV #MTVRanked #Catfish Subscribe to Catfish: http://bit.ly/2GIbd... 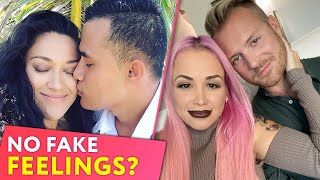 90 Day Fiancé Couples That Are SURPRISINGLY Still Together |⭐ OSSA 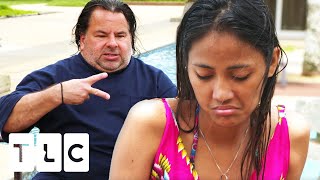 Big Ed Tells Rose That He Can't Have Kids | 90 Day Fiancé: Before The 90 Days

After delaying this moment for too long, big Ed finally tells Rose that he doesn't want to have kids, and more importantly that he can't have kids any... 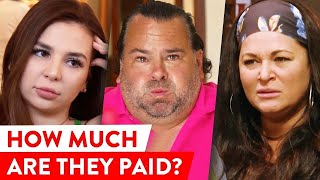 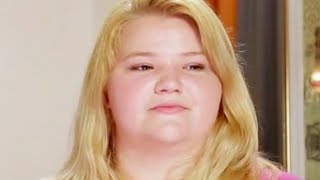 The Most Uncomfortable 90 Day Fiancé Moments Ever

TLC's 90 Day Fiancé has quickly grown from a reality show to a TV empire with a whopping five spin-offs. But while the show is packed with arguments a... 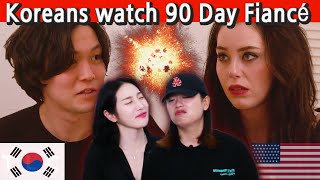 Koreans react to 90 Day Fiancé: The other way (Jihoon and Deavan)

Hello, Welcome to our channel! We upload new videos (at least) twice a week. Don't forget to subscribe to our channel and like our videos :) *Busines... 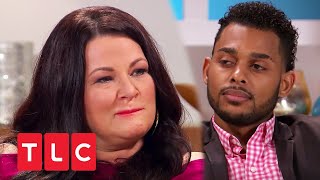 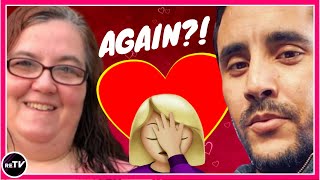 90 Day Fiance Update - which couples are still together & who filed for divorce? PART 5

90 day fiance update PART 5. In this video we take a look at which 90 day fiance couples are still together, and who filed for a divorce... We'll be ... 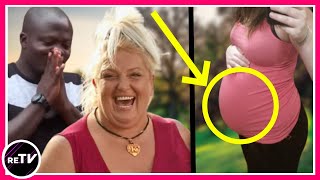 90 Day Fiance Update - which couples are still together & who filed for divorce? PART 4

90 day fiance update PART 4. In this video we take a look at 90 day fiance couples who are still together, and those that filed for a divorce... We f... 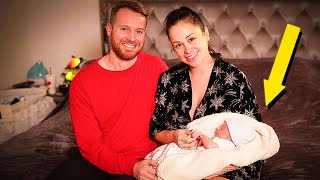 The Successful Couples of 90 Day Fiance

Here are The SUCCESSFUL Couples of 90 Day Fiance! 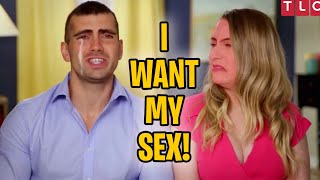 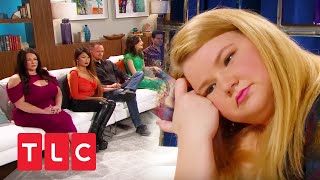 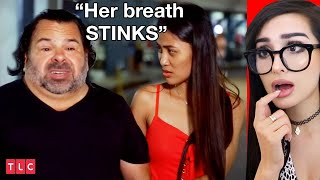 The Worst Boyfriend EVER 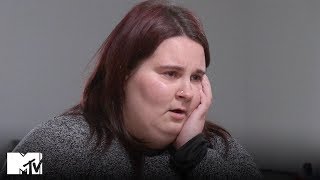 6 ‘Catfish’ No One Suspected | Ranked: Catfish 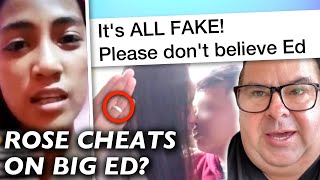 Rose Caught w/ Someone Else? Big Ed DRAGS Her LIVE on 90 Day Fiance 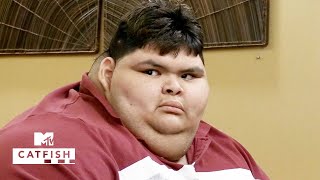 Nev & Kamie Fooled By A Catfish With A Million Excuses 😱 Catfish: The TV Show