Video description
WHITEBOY by Tom MacDonald
I DO NOT OWN ANYTHING

I cannot feel guilty for shit that I didn't do
But I can understand the reasons why you think that I should
Yeah I'm white but I never put your neck in no noose
And I never burnt a cross or hid my face with a hood
You can't just label me racist 'cause I'm related to people
Who did some terrible shit way back before I was alive
My parents brought me up to treat everyone as an equal
I refuse to feel ashamed 'cause of my pretty blue eyes
Fuck a Nazi, fuck a white supremist
Fuck anyone who labels me as that because of my family genetics
The hatred for Caucasians is so fuckin' pathetic
Go be proud that you're black, but don't hate me for some credit
I'm not the white devil, neo-Nazi, cop tryna pull the trigger
You can call me what you want but I'd still never say...
The white race as a whole ain't the enemy
There's racist white people but we're far from that collectively
[Chorus]
White boy, don't say that
White boy, oh you so bad
White boy you wish you were black
White boy, dear white boy

White boy, white noise
Sayin' shit I can't say with my white voice
White boys, white lies
Don't tell me how to see it through my white eyes
[Verse 2]
If a black man is sippin' on some Cognac sittin' next to me
I don't assume that every black's favorite drink is Hennessy
I don't dislike Tanesha 'cause her first name isn't Stephanie
Not only is that wrong, it's a fuckin' waste of energy
Ivory or ebony, 45 or 17
We all bleed the same, Martin Luther King or Kennedy
They're angry I'm recitin' the facts
He's white and he raps, he stole the culture right from the blacks
Okay, he's fire but we lit the flame, he's siphoning gas
So fuck this corny little honky, man, the whitey is wack
You lettin' history perpetuate the hatred within
And then you paint me with the brush you painted slave owners with, yeah

[Verse 3]
I got a mother, a father, a sister, an auntie and uncle
And a grandma that I picture when you're openly hatin'
And god willin' one day I'll have a kid of my own
I refuse to let you blindly hate my wife or my baby
So go ahead and hate the racists, I pray for their extinction
If you wanna hate the white people, just make a distinction
Between the ones who want the best for everyone regardless
And the ones who built the system just to smother you with hardship
Stop before you say it, I know what you been thinkin'
How's a straight white male in 2018 bitchin'?
You're makin' me the villain by demonizin' my race
For things I didn't do and decisions I didn't make
No one that I call a friend has ever owned a slave
And neither did our dads, or our dad's dads, fuck sakes
Acknowledging atrocities were wrongly committed
Is all that I can offer when I'm wrongly convicted
[Verse 4]
I would never hate a man for what God gave him in pigments
And I would never plot against him just because he is different
I would never judge a human for the cards he was given
Or call them lesser than myself 'cause of the race that he's mixed with
White people that you hate aren't your neighbors or lawyers
They're the Rockefellers, Rothschilds, Bushes, and royals
They're the people who monopolize the water and oil
And injected your communities with drugs 'til they spoil
Got no patience for Nazis, I think they're better off dead
They're fightin' hatred with hatred makin' the hate more intense
I don't want nothin' to do with either side of the fence
So don't blindly attack me for wearin' braids on my head
Hate the people who believe you put yourselves in the ghetto
Hate the ones who teach they children you ain't shit 'cause they said so
Hate the ones who think you're all the same and judge you profusely
'Cause the way that you're portrayed on our news and in movies

[Bridge]
Bein' white and bein' racist aren't the same man, I promise
Know it's hard to tell the difference if I'm just bein' honest
I deserve the chance to show you I'm not part of the problem
And you owe it to yourselves, we got so much in common 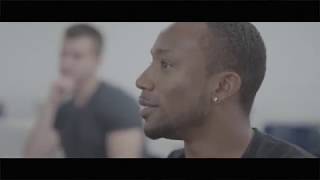 Tom MacDonald - "WHITEBOY" BEFORE THE SHOOT

Before shooting "WHITEBOY", this is the conversation that I had with the actors and crew. 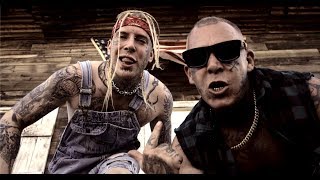 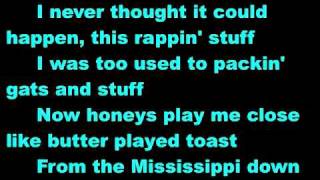 Twitter: @GoTechMintNewz One of the greatest hip hop songs of all time. 15 years and the song still goes hard 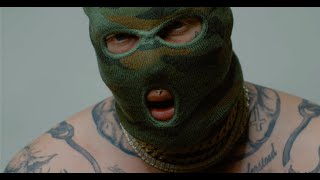 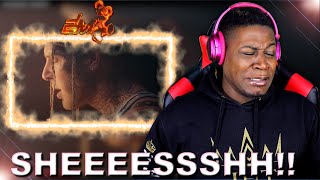 Im not saying anything! You already know what to expect when you see Too LIT Mafia and Tom Macdonald together! Enjoy! Tom Macdonald - Fake Woke "Offi... 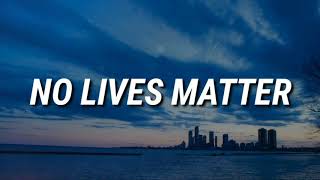 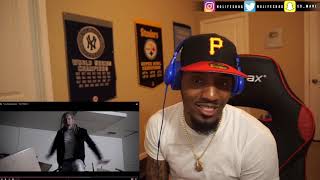 TOM thanks for making this!!! Tom Mcdonald - WHITEBOY | REACTION 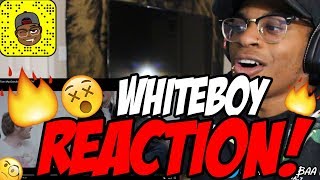 THIS WAS 🔥🔥 Tom MacDonald - "WHITEBOY" REACTION!!

THANKS FOR WATCHING! leave me a comment below if you liked the video and want to see more. Also subscribe and turn on notifications. send your reques... 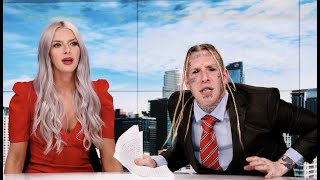 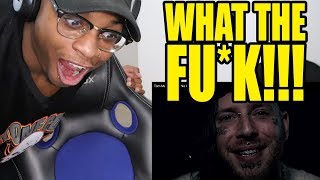 I HAVE NO WORDS!!!! Tom MacDonald - "No Response" Reaction!!

HELP SUPPORT YOUR FAVORITE YOUTUBER! DONATE HERE: paypal.me/simbarawr CASHAPP: Rawrsimbaa CLICK THE "NOTIFICATION BELL" THANKS FOR BEING SO LOYAL TO... 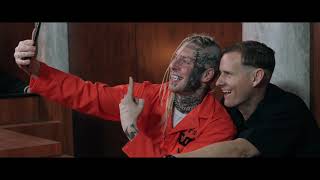 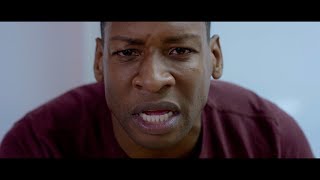 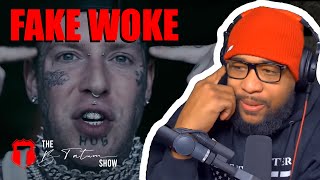 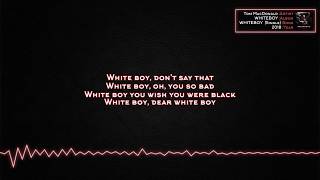 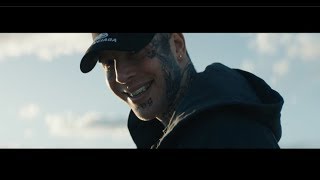 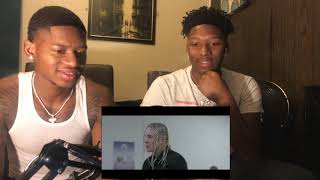